Celebrity investor Kevin O’Leary says he will only buy bitcoin mined sustainably in countries that use clean energy — and not “blood coin” mined in China. “I see over the next year or two, two kinds of coin,” he told CNBC’s “Capital Connection” on Monday. “Blood coin from China, (and) clean coin mined sustainably in countries that use hydroelectricity, not coal.” 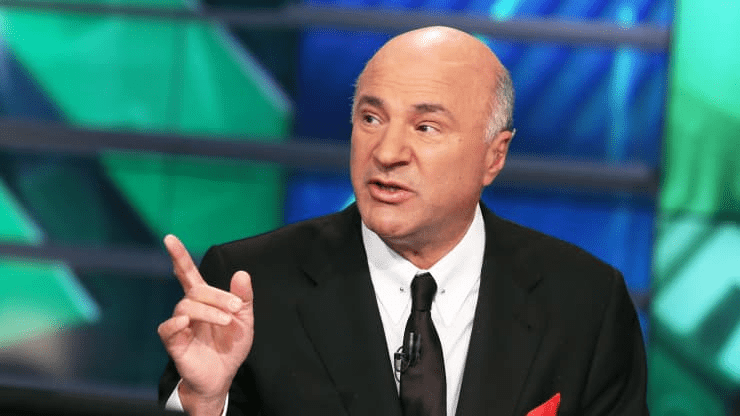 Bitcoin mining is extremely energy intensive, and around 65% of the world’s bitcoin was mined in China as of April 2020, according to Statista. “I’m going on the side of clean coin,” said O’Leary.

The chairman of O’Shares ETFs once called bitcoin “garbage,” but changed his mind more recently and said he would allocate 3% of his personal portfolio to the cryptocurrency, according to a CoinDesk report. Increasingly, many large institutions impose restrictions on assets they will hold in order to comply with environmental and corporate governance rules. Concerns include human rights and carbon emissions. O’Leary said whether products are made in China is also a consideration.

Investors Brace for Another Wild Ride on U.S. Election Night

Weakness in Oil Prices Spreads Past May WTI