China’s central bank warned on Thursday of financial risks in the country that have accumulated over the years, as well as shocks from overseas uncertainties. These risks include “oscillation” in the stock and fixed income markets and potential bond defaults in real estate companies, said Zou Lan, director of the People’s Bank of China’s financial markets department. 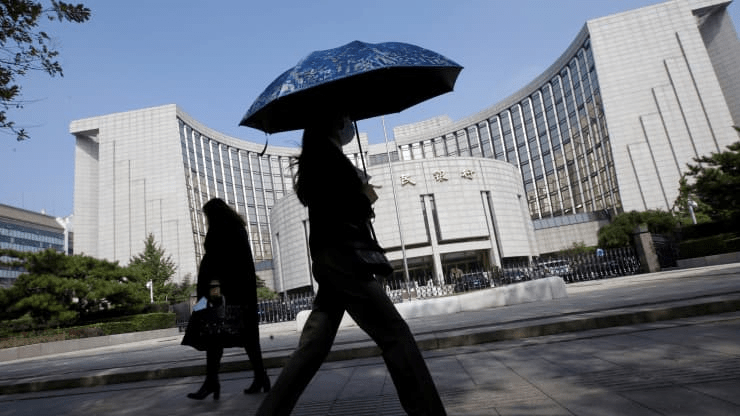 The detailed comments mark the latest warning from high-level officials in China in recent weeks about domestic market risks. The Shanghai composite is little changed for the year, while the S&P 500 has climbed more than 5%. The coronavirus pandemic and high volatility in international capital flows have also shocked the domestic financial market, Zou told reporters.

Zou added that pressure from rising house prices in some “hot” cities is relatively large, and the potential of debt default and other risks among highly leveraged medium-sized and small real estate businesses is worth watching. The Chinese government announced last month it will target GDP growth of over 6% this year. Many economists said the conservative target gives policymakers the ability to address long-term problems such as a buildup of debt.

China’s debt-to-GDP ratio rose to 285% as of the end of the third quarter of 2020, up from an average of 251% between 2016 to 2019, according to a report from Allianz, citing analysis from its subsidiary Euler Hermes. Among signs that authorities have started to get serious about domestic risks, some state-owned enterprises defaulted on their debt last year — very rare for companies that investors believed had implicit government support.