While Bitcoin is up 900% in the last 12 months, shares in the four largest publicly-traded mining firms are up 5,000% over the same period. Despite the top publicly-listed Bitcoin mining firms operating at losses, their share prices have dramatically outperformed BTC over the past 12 months. Appearing on CNBC, Fundstrat’s vice president of digital asset strategy, Leeor Shimron, shared his analysis into the market performance of the four-largest publicly-traded mining firms — Marathon Digital Holdings, Riot Blockchain, Hive Blockchain, and Hut 8, each of which represent a market cap of more than $1 billion. 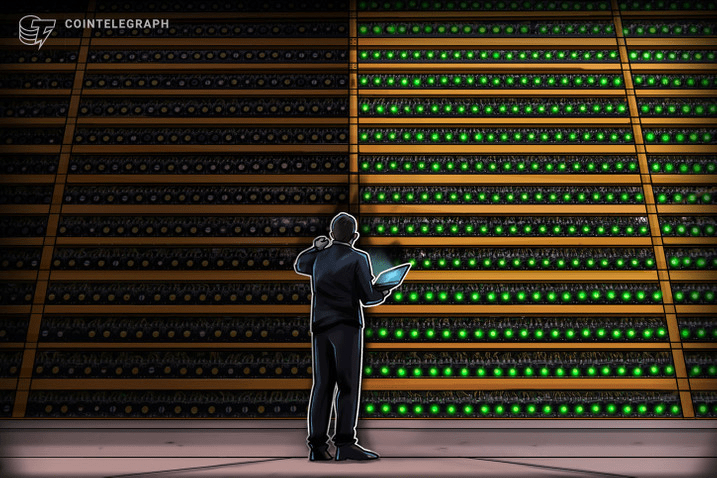 Over the past 12 months, Shimron found the average return for shares in the mining firms to have been 5,000%, while BTC has gained 900% over the same period. Unsurprisingly, the stocks were found to have a “high positive correlation” with BTC. The researcher concluded that for every 1% price move in BTC, Bitcoin mining shares move by 2.5% on average. However, the observation applies to both upward and downward price moves, meaning mining stocks are likely to plummet with more than twice the aggression of BTC during bearish market conditions.

By building up their cash rate capacity and increasing their operating leverage, they effectively shield themselves from competition amongst new miners. So they’ve increased their economies of scale to retain market share, and I believe that should pay dividends going forward.

CAD up on Higher Oil Prices, AUD down as RBA Eases